An official State of Kansas government website. Here's how you know.

The .gov means it's official.
A .gov website belongs to an official government organization in the United States.

The site is secure.
The https:// or lock icon ensures you're safely connected to the website and any information you provide is encrypted.

Scott Schwab grew up in Great Bend, Kansas and graduated from Fort Hays State University. Prior to entering public service, Scott was a small business owner and a National Sales Trainer for a Fortune 50 company in the pharmaceutical industry.

First elected to the Kansas House of Representatives in 2002, Scott worked to bring local control and funding to Kansas schools while also supporting free enterprise to strengthen the economy. As Chairman of the House Elections Committee, a leadership role he held for four years, Scott championed several pieces of election policy to safeguard Kansas elections and the voting process. Scott also served as Vice Chairman of the House Insurance and Financial Institutions Committee and as Speaker Pro Tempore of the Kansas House of Representatives.

In November 2018, Schwab was elected to his first term as Kansas Secretary of State. He took the Oath of Office on Monday, January 14, 2019. As Secretary of State, Schwab has placed priority on providing support and guidance to county election officials; improving the Office business filing system; implementing cutting-edge IT security; and ensuring Kansas remains a leading state in the nation for election integrity and that one vote equals one person. In 2020, Schwab was selected to serve as Midwestern Region Vice-President on the Executive Board of the National Association of Secretaries of State (NASS).

Scott and his wife, Michele, reside in Overland Park with their children. 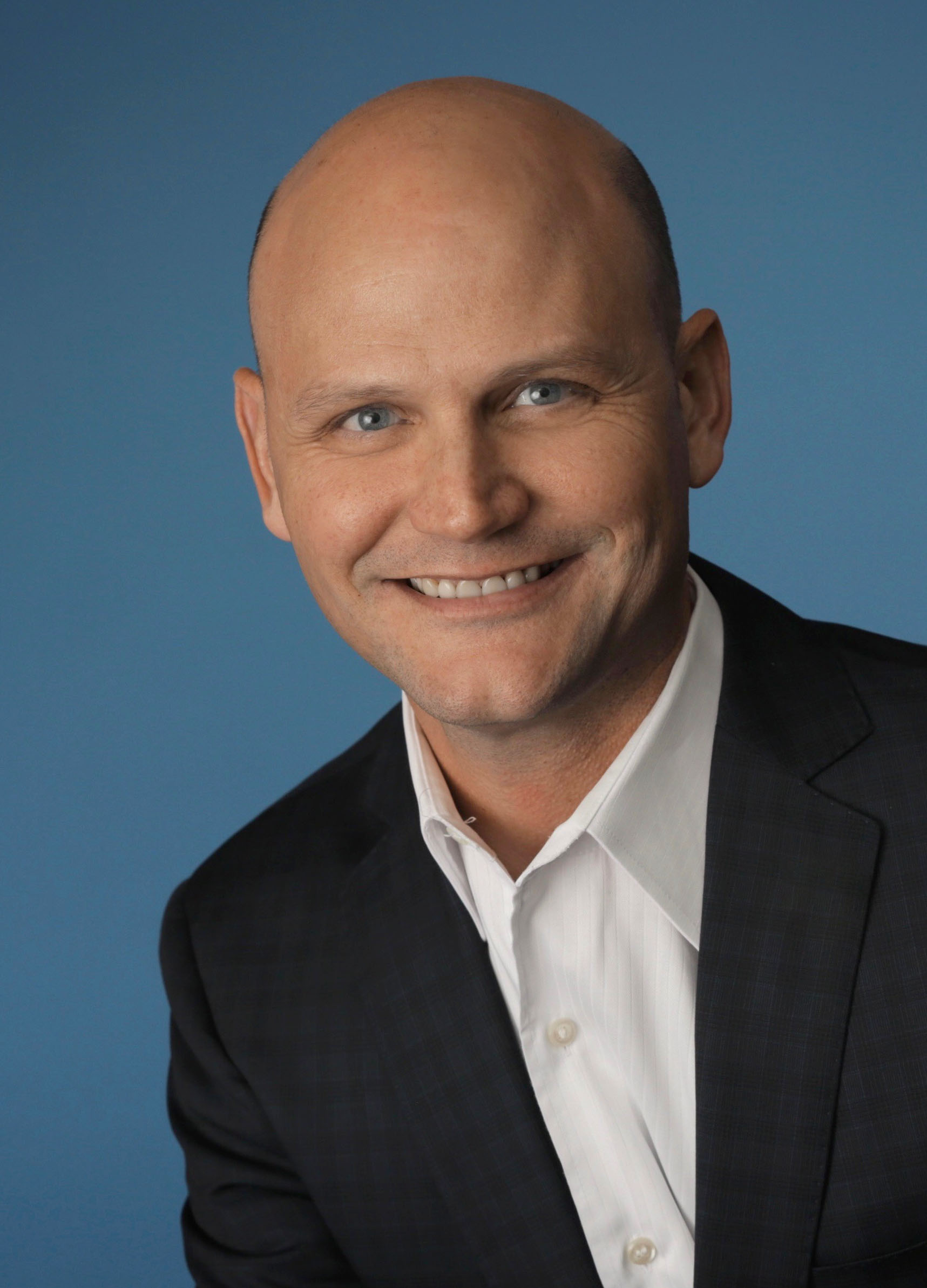 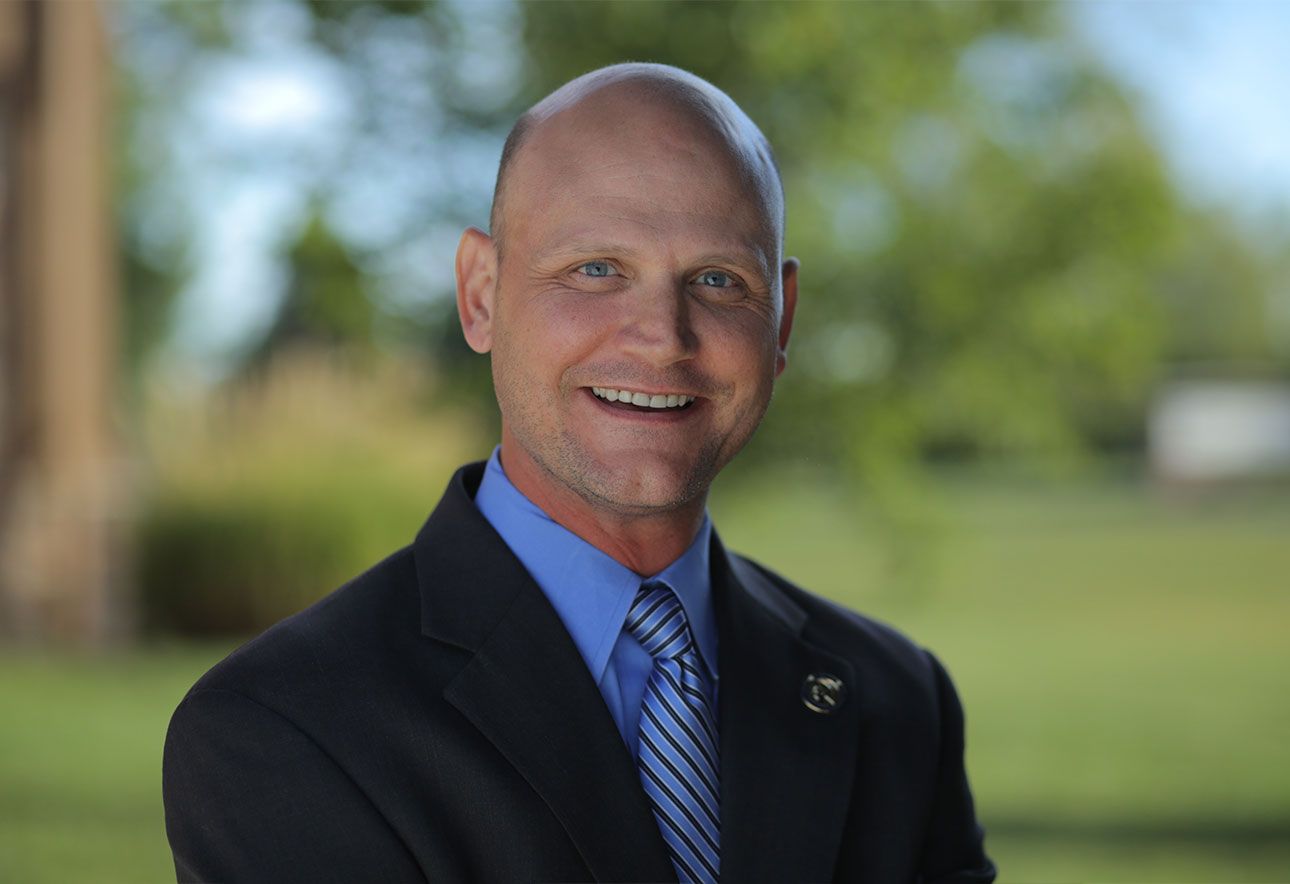 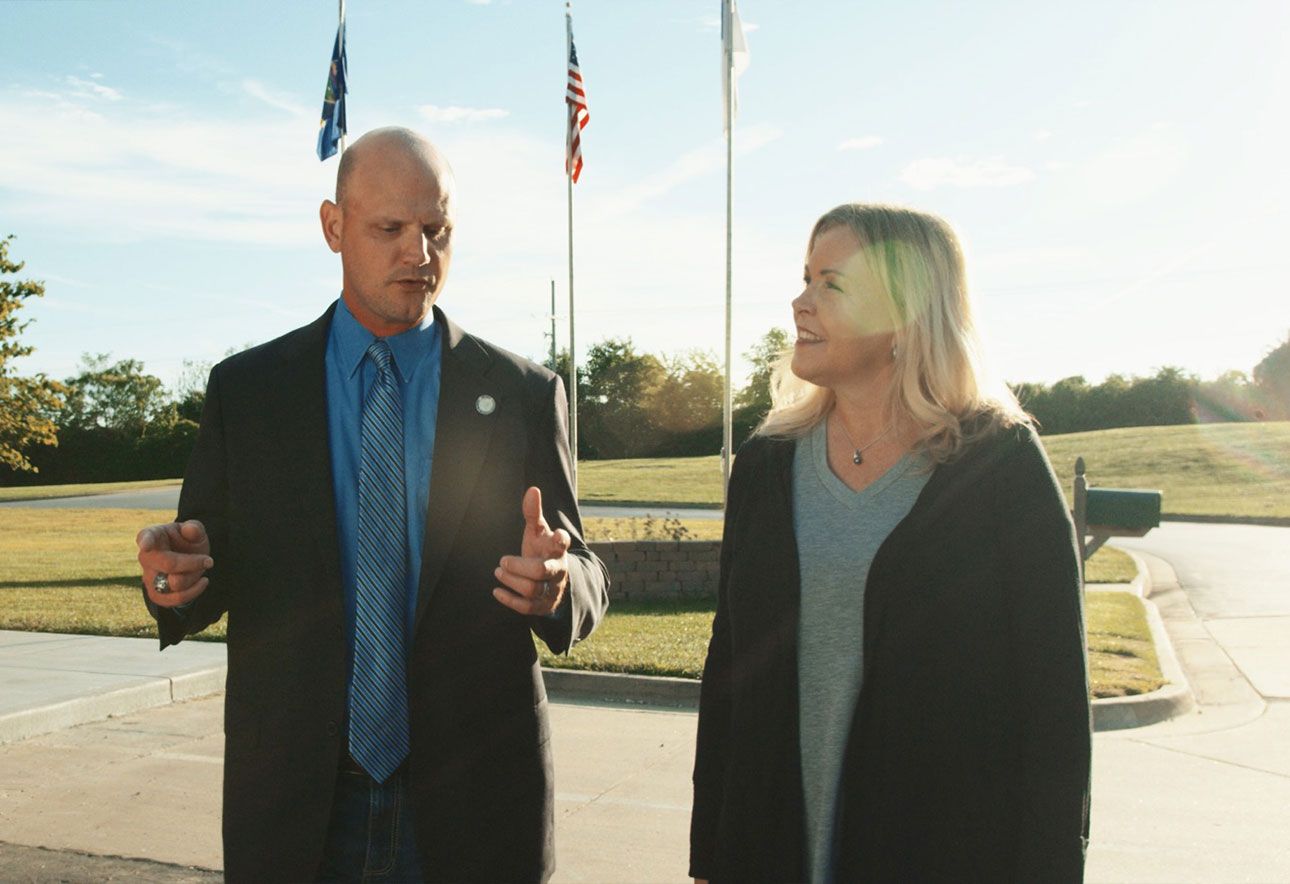 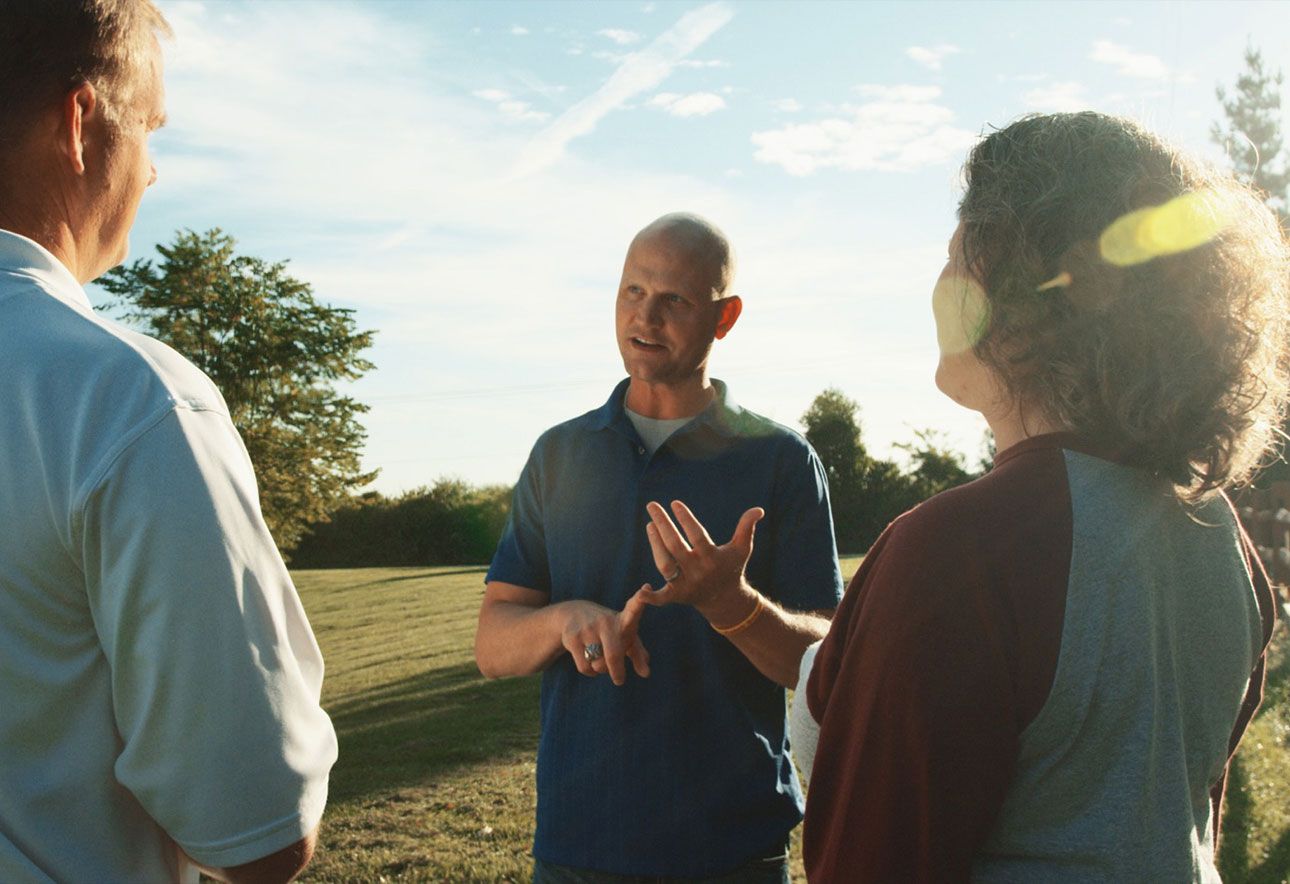 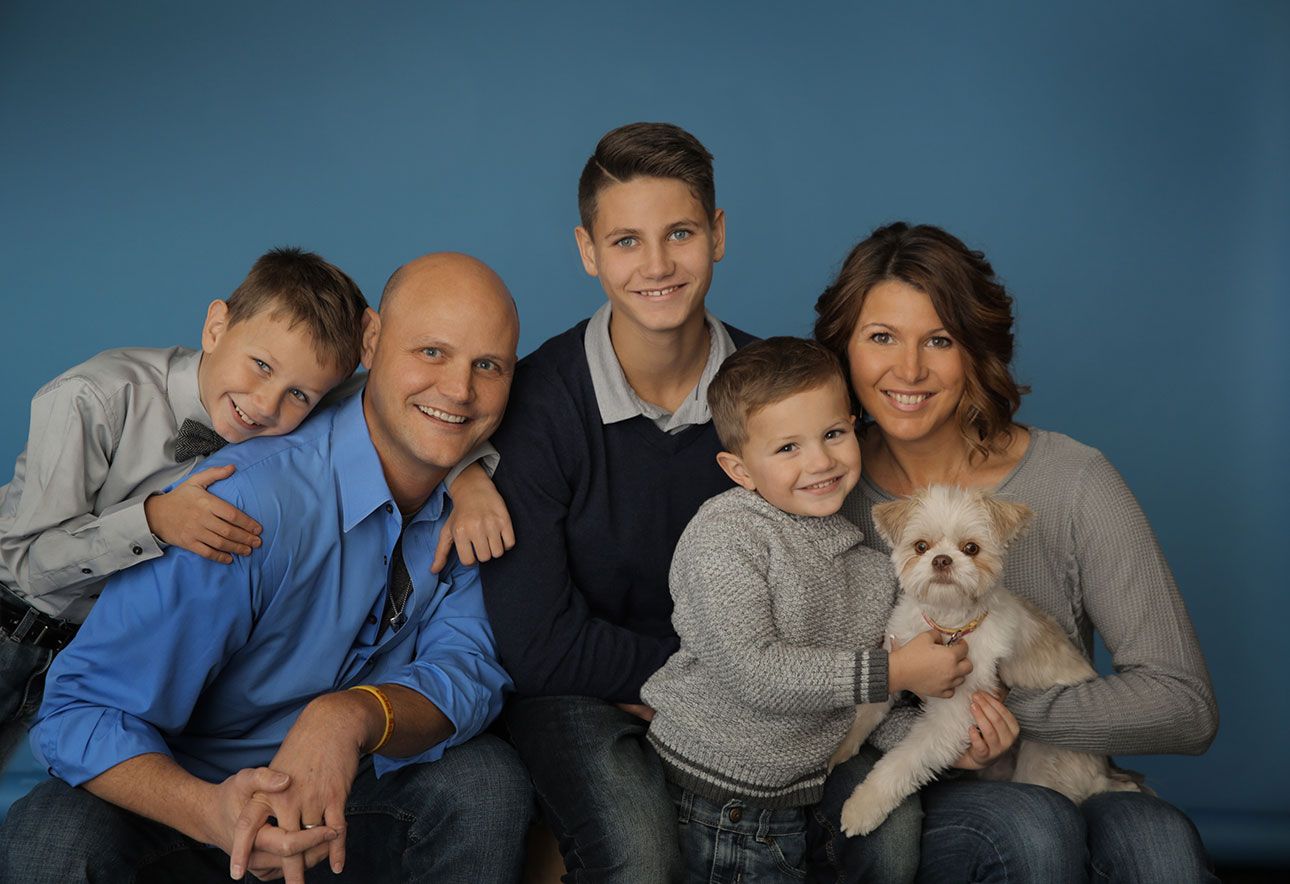